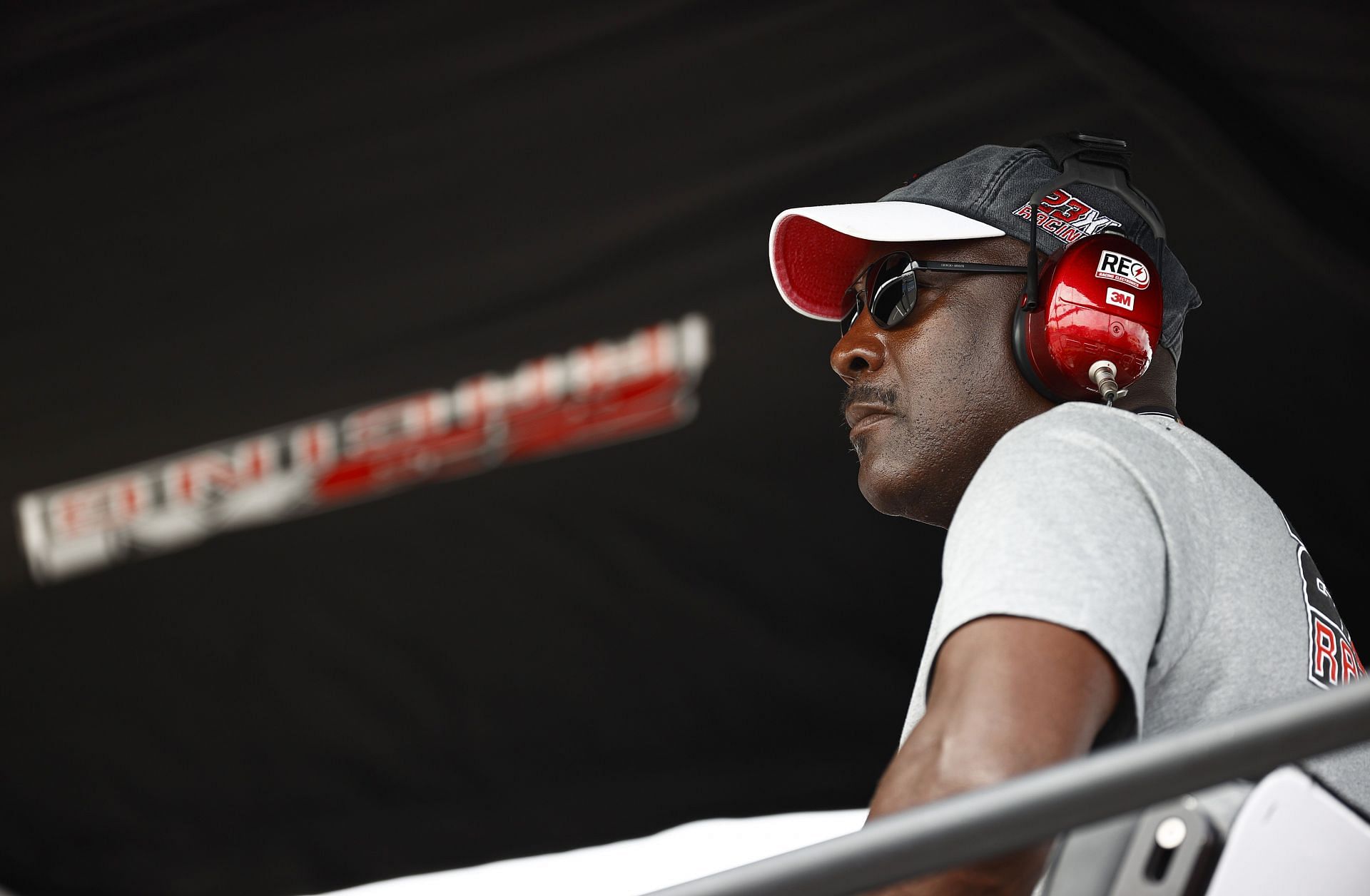 Michael Jordan He is one of the greatest players who have ever played basketball. He spent 15 seasons in the NBA, playing in Chicago Bulls in 13 of them, while spending the last two seasons with Washington Wizards. Jordan is still tied to the league and is now the majority shareholder in the league Charlotte … Read more